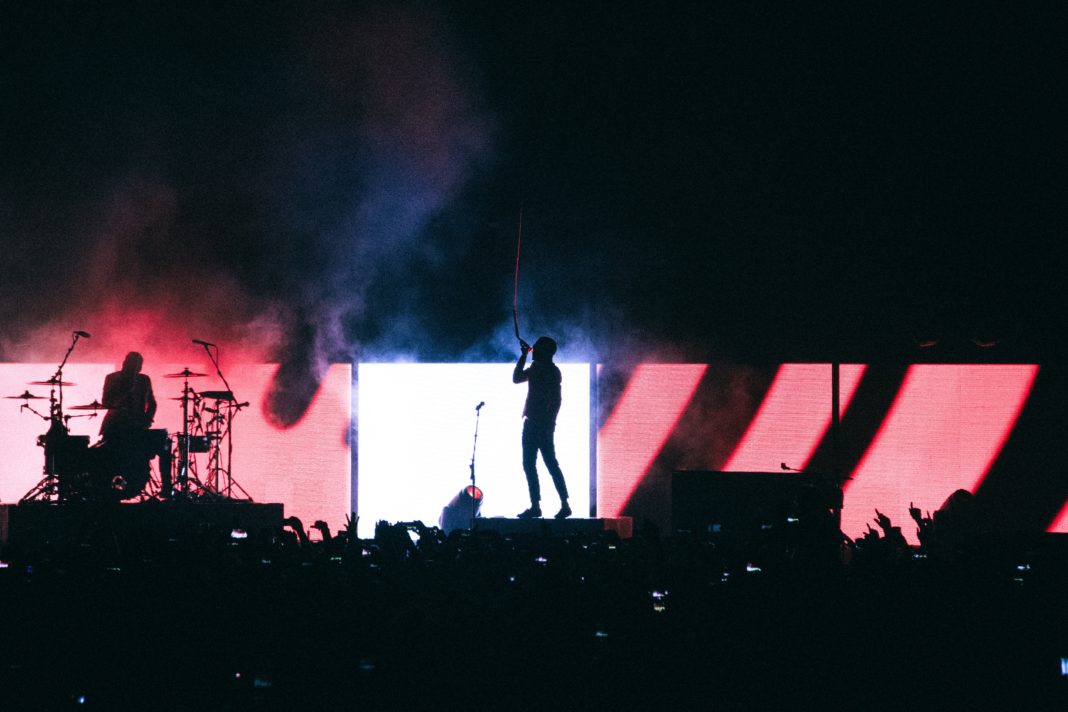 American musical duo formed in Ohio has produced numerous incredible songs over the years. Tyler Joseph, the lead vocalist and the lyrical genius behind some of the most touching singles, became known for his unique way of wording seemingly unexplainable feelings, thoughts and emotions. For this reason, many people going through hardships developed tender and close connection with the band’s work. In this article, I would love to present some of my personal favorite songs by Twenty One Pilots, which seem to be relatively more underrated. If you have not heard of these songs until now, I hope you’ll check them out and enjoy.

Gentle sounds of the piano combined with Tyler’s calming voice and lovely lyricism definitely make ”Truce” a masterpiece. I remember hearing it for the first time and pausing right after he sang: ”I hope I’m not my only friend”. This song sounds like a warm consolation. For me, it’s a tie between ambiguous optimism and engulfing melancholy that tends to appear most often during the nighttime. Tyler described ”Truce” as the representation of his more ”mellow” side of being a songwriter. He’s also said that if anything that he composes could be of help to anyone in the world, his entire life would be justified. And about that, I doubt he has to worry much.

Ecstatic chorus accompanied with incredibly meaningful and unique verses make ”Isle of Flightless Birds” is one of Tyler’s finest creations. One of the things that the author has continuously mentioned over the years, is that he never wants to give the songs a concrete meaning. The beauty of TOP’s work is how open the lyrics are to various interpretations. It is both, comforting and interesting, seeing the same artwork understood uniquely, related to different experiences, and adored by so many people. Number second on my list, ”Isle of flightless birds” to me is the anthem of survival whilst having almost no hope. Perhaps this sounds nonsensical to some of you, but the fact that our souls indeed ”know good and evil” or ”know both sides”, does not lessen just how messed up and grim existence can be at times, or sometimes constantly. This song is sort of a reminder, that despite things falling apart, and there being no willpower to keep going, we must hold on. Insofar as we are alive and wake up every morning, there are battles to pick, people to help, dreams to chase and the silence to enjoy.

I apologise for my religiously indifferent readers in advance, as the last song I’m going to introduce to you, to me, seems to have a relation to Tyler’s battles with death, suicidal tendencies, God and survival. Following the lyrics closely, I’m getting a sense that Tyler is coming to a realization. Perhaps, the core line of this song ”I knew my skin that wrapped my frame, wasn’t made to play this game” is the realization itself. That he is just a human, a strong one, but not as strong as God.