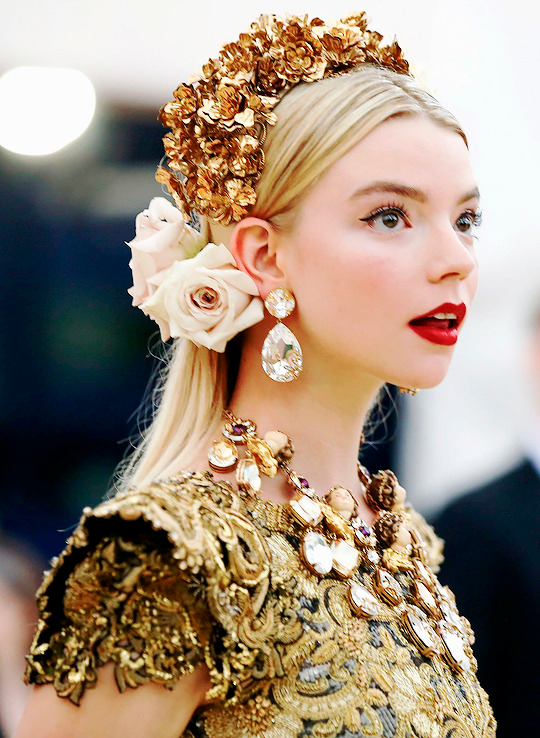 The prominent actress Anya Taylor-Joy has been enjoying her flourishing fame and world acclaimed success since the release of the TV series Queen’s Gambit. This Netflix TV show started dominating charts at a record high speed soon after its release. The success and prestige of this show are first and foremost a result of its engaging and unique storyline and the marvelous performance of Anya Taylor-Joy should not be overlooked either. Despite the fact that the Queen’s Gambit was a breakthrough in her career, she has a few interesting performances under her belt which we will be discussing below.

A person behind Beth Harmon

Before we go into details of breaking down her successful performances, we will briefly look into her personality. Anya Taylor-Joy was born in America but raised in Buenos-Aires and moved to London when she was just six years old. While talking about her character in the Queen’s Gambit, she has mentioned multiple times that there are many similarities between her and Beth Harmon. One of these being that she also found it difficult to find compassion and understanding as a young teenager so she became drawn to art, which turned out to be her coping mechanism, while for Beth Harmon’s character this role was played by chess.

Overall, whether it’s due to her incomparable beauty which does not follow society’s norms and standards, or her passion for arts, Anya Taylor-Joy has grown into a successful, eminent, and eloquent actress. It is undeniable that Beth Harmon’s character brought her world-wide success, but her performances were always awe-inspiring and here are the top 5 of them that we thought would be interesting for our riders to take a look at:

The jaw-dropping performance of James McAvoy in 2016 horror by M. Night Shyamalan was not the only highlight of this movie. 20-year-old Anya played Casey Cooke, who is an emotionally damaged teenager due to her childhood trauma and a disastrous life she shares with her abusive uncle. Even though she plays a victim in the movie, her strong personality raises her to the surface and manage to turn her into an influential character who is a lot more than just another victim girl. With her vibrant looks and bravery, she manages to deserve sympathy even from the protagonist villain in the movie.

The witch (2015) is often named among the most original and trend breaker horror movies of the last few years and maybe even decades. Together with Midsommar (2019), Us (2019), and Hereditary (2018), the Witch creates the ground for the new era of horror movies which does not rely on sound effects or jump scares but can actually frighten the audience to their bones with the storyline and give them something to think about long after the movie is over. Second of the first two movies in which Anya Taylor-Joy is credited as an actress on her IMDB page, the Witch (2015) benefits from actresses enchanting beauty and incomparable innocence. The mystique, darkness, and arcanum of this horror movie are enough alone to put the Witch in the list of recent years’ successful movies, but Anya Taylor-Joy undoubtedly makes the experience better.

Peaky Blinders is universally acclaimed TV series featuring dazzling Cillian Murphy as a lead actor. Starting in 2013 the popularity of these TV drama series has been steadily increasing and gaining fans from all parts of the world. Anya Taylor-Joy appeared in the Season 5 of the series as Gina Gray the wife of Michael Gray played by Finn Cole. She portrays a young woman from early 1900s America so convincingly that it might take an audience some time to realize that this is the same reticent redhead from The Queen’s Gambit.