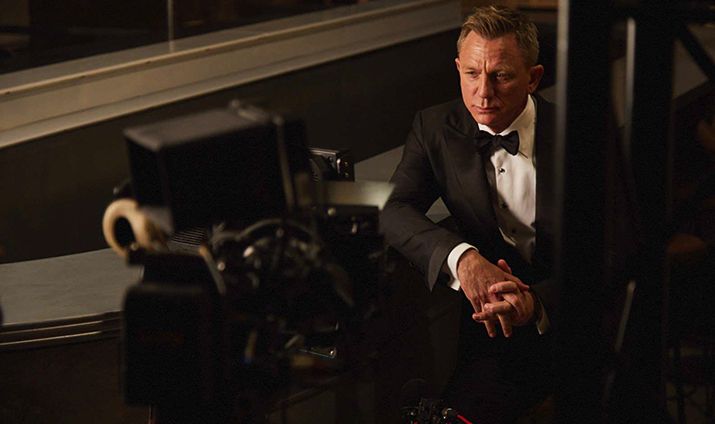 It seems that performing James Bond should not be a hard task because of all the amazing co-stars, luxurious clothes and cars that come with this role. But the main reason why playing James Bond seems so favorable for all the actors is the guaranteed success and fame that comes with the part which can be desirable for most but also kind of overwhelming. However, it’s one type of struggle to step into the role of James Bond, and it’s another to raise the bar for the well-known, decades-long performance of the acclaimed UK spy. In this article, we discuss Daniel Craig’s James Bond and how he transformed the role into its better self.

A few months ago Daniel Craig finished working on his last James Bond movie called No Time To Die (2021). Initially, he announced that he would walk away from the role after finishing Spectre (2015) naming multiple injuries he has received during production time as the main reason. In the end, he decided to return for the No Time To Die, and in his latest interview with GQ, he seems to be satisfied with this decision because walking away after the last movie would not feel as right as it does now, according to Craig. In the last 15 years, he has played in five James Bond movies which is the longest duration for an actor to be playing James Bond uninterruptedly.

In 2005 when the news broke out about Craig becoming a new Bond the public was very critical and disapproved of it. He was not considered an ideal choice for James Bond due to his appearance – relatively short and light-headed compared to the tall and dazzling male figures portraying Bond before him. Despite this, he managed to transform this legendary character into a more realistic figure. Craig’s Bond is more human than any other Bond before him. This is why he agreed with an interviewer saying that he has managed to raise the bar for James Bond. During Craig’s era, James Bond got rid of all the unrealistic elements such as innovative gadgets or wisecracks. Craig portrayed Bond, who is more loyal to his women, a man who is in love, who can lose and sink in misery, and who can even weep. So, Daniel Craig is undeniably leaving bigger shoes to fit into than the ones he received as part of James Bond’s legacy.

Craig has been indecisive for a long time about the part and whether he wanted to get himself involved in the hysteria surrounding James Bond. He had a relatively private life before James Bond and enjoyed that privacy, unwilling to make millions of people dig into his life and gossip about every detail. Then he started searching for the persona behind James Bond, someone who has not been portrayed before, someone he could relate to and proudly portray. He went back to Fleming’s book and studied each detail about James Bond’s personality. He discovered that Bond was not written as sterile and flawless as he was portrayed before. Bond also had his weaknesses, he also made mistakes and had flaws just like every other human. And this was what Craig wanted to know. He took hold of this and carried it with him in every Bond movie.

Even though there were some details that could not fully displayed on-screen like Bond emptying speed in his drink, Craig says what mattered to him is that he knew about it. He knew that Bond had his demons, and that made it easier for Craig to associate with him. Overall, Craig has grown a lot through the last 15 years. There is a big jump between a person he was when first shooting the Bond movie, and the person he is now. He has not only developed his character and significantly bettered him, but he has matured himself and is not afraid to step into the bigger world as an actor, ready to take on any role and enjoy the full experience of crafting it.

Ranking all the Coen Brothers’ films in order of greatness