The nosebleed is a staple gag in Japanese anime and manga. Anime nosebleeds are amusing because they tend to strike at the most inopportune moments — typically when a young man is caught off guard by a beautiful woman or his crush. If you’re a fan of anime, you’ve probably wondered if these nosebleeds are even possible in real life and how they originated in anime, and the history behind it. Let’s examine this trope and see what is up.

The Nosebleed: A Famous Anime Trope

Nosebleeds are pretty common in anime and it is hard to watch anime without coming across this trope. In case you haven’t seen this common trope we gathered some examples of it to show just how popular and common it is. The nosebleed is more common in certain genres like shonen (action series aimed at young males like Bleach and One Piece) and ecchi (fanservice heavy shows like Kill La Kill and No Game No Life). However, not every genre of anime will exhibit this trope. The shoujo genre (anime/manga aimed at young women) in particular doesn’t show the nosebleed often and usually uses a deep blush instead.

Master Roshi from Dragon Ball Z embodies the idea that perverted old men are especially prone to these untimely bleeds, as evidenced by his reactions to Bulma (like this, and this) and other female characters. This shows the nosebleed all the way back to the 1990s.

The earliest nosebleed in an anime we could find is from Urusei Yatsura in 1985. In it, Tobimaru “Ton-chan” Mizunokoji gets a bloody nose and cracked ribs after seeing his sister naked in the bath.

Nosebleeds: Not Exclusively for Men

The above photo is of beloved shoujo anime Sailor Moon and shows Minako (Sailor Venus) having a little nosebleed over her crush, Yaten, a member of a pop group called Star Lights. This shows the female nosebleed trope all the way back in the 1990s.

Although one may assume nosebleeds are exclusively a male problem, female characters in manga and anime can suffer from this phenomenon in certain situations as well. While less common in general, some genres like Yuri/Girls’ Love series often show female characters getting bloody noses over their crushes, like Kanako from Maria†Holic. Kanako provides a somewhat extreme and hilariously bizarre example of this trope; she developed a fear of men in elementary school and now breaks out in hives whenever she touches one. As a result, she’s exclusively interested in other girls and has nose bleeds whenever she’s around fellow student Maria Shidou, ironically a cross-dressing male.

The History of The Anime Nosebleed Trope

The first nosebleed caused by arousal in a manga is thought to be in the 1970’s series Yasuji no Metta Meta Gakido Koza, where a young boy provokes a peeping tom into having a massive bleed when he lifts a woman’s skirt and reveals her panties. The earliest anime example we could find was in the ’80s with Urusei Yatsura. However, it is in the ’90s when the trope really catches on, with it being used in numerous popular shows like Tenchi Muyo, Dragon Ball Z, and even in Sailor Moon. Obviously, this amusing way of highlighting and exaggerating arousal caught on, and nosebleeds are now a signature trope in anime and manga.

According to Understanding Manga and Anime (Google Books), the nosebleed is a gag that manga and anime picked up as a visual shorthand for viewers to show the character is aroused and is having lustful thoughts without needing to be overly explicit. Anime is known for its exaggerated art style when showing emotions such as a flood of tears when crying. Many times it is used for humor. The exaggerated reactions keep the interaction lighthearted, fun, and engaging while still telling the viewer the information needed. This is similar to Western tropes like the spit take (when someone spits out their water when they see something surprising) or the bulging eyes in cartoons when seeing a beautiful lady.

When first confronted with this very common convention in manga, Western readers are usually puzzled, and, while understanding the extreme reaction is meant to be funny, they don’t quite get the joke. As the scene is repeated again and again, with varying degrees of outrageousness, readers will clue into the connection: nosebleeds signal arousal. Depending on how exaggerated the particular comic wants to be, the poor boy may be afflicted with a trickle of blood or he may be launched out of the panel by the force of the gushing stream. This visual gag is similar to the Western convention of male cartoon characters’ eyes bugging out when they see a sexy woman saunter by.

But where does the actual thought of lust and arousal-causing nosebleeds come from? The Anime Companion asked a few Japanese people (unscientifically, off the street) where the trope comes from and they either did not know about the trope or gave nonscientific answers about Japan’s humid air and high blood pressure. Some answered that it is a superstition (old wives tale) that impure sexual thoughts lead to a nosebleed. Whatever the true source for inspiration, it appears Japanese artists started using it as a fun gag that other artists copied, making it into its own trope within the medium and beyond.

Japan’s Relationship Towards Sex and Intimacy

While we know a bit about the history of the trope, why do anime and manga artists keep using it? It is indeed a very visual gag, showing extreme reactions which are common in anime and cartoons. But most gags and tropes have a hint of realism and symbolism in them to help the audience relate. What about the trope that makes it resound so well with Japanese people, and anime fans in particular?

Male characters are shown getting massive nosebleeds when they catch a glimpse of their crush’s underwear or see a gorgeous woman in a sexy outfit (or no outfit at all). Overwhelmed by passion and lust, and depending on the level of arousal (and the amount of nudity they happen to witness), a trickle of blood or a full-on fountain can erupt from their nose which may reduce them to nothing more than a blubbering mess. Whether you think these nosebleeds are crude or hilarious, they’re one of the few ways showing arousal in public is seen as socially acceptable in Japanese culture — a nosebleed is far less perverse than a character showing other physical signs of arousal. It may also be a euphemism for ejaculation, holding in their pent-up desires which lead them to finally hit a tipping point and ejaculate without warning.

Debunking the Science Behind the Trope

From a scientific perspective, nosebleeds (also called epistaxis) are caused when damage is done to the septum or caused by other factors like dry air, allergies, drug use, hypertension (high blood pressure), or blunt injury. Nosebleeds start in the Little’s area (the front of the nose); the high concentration of capillaries there can make things get messy very quickly. One idea is that it may be a play on Japan’s high blood pressure, one of the biggest killers in Japan today. A person’s blood pressure and heart rate do go up when they’re aroused, but there has never been a conclusive link demonstrating a relationship between sexual arousal and nosebleeds, even with already high blood pressure.

In other words, don’t expect to ever see someone gushing blood from their nose when they lay eyes on a beautiful woman (or a sexy man!). Even though nosebleeds from arousal aren’t possible in real life, it doesn’t make this classic trope any less amusing and enjoyable to watch. 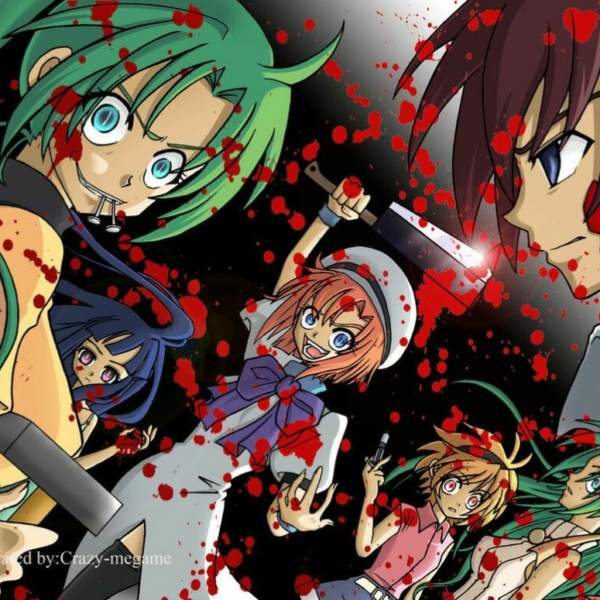 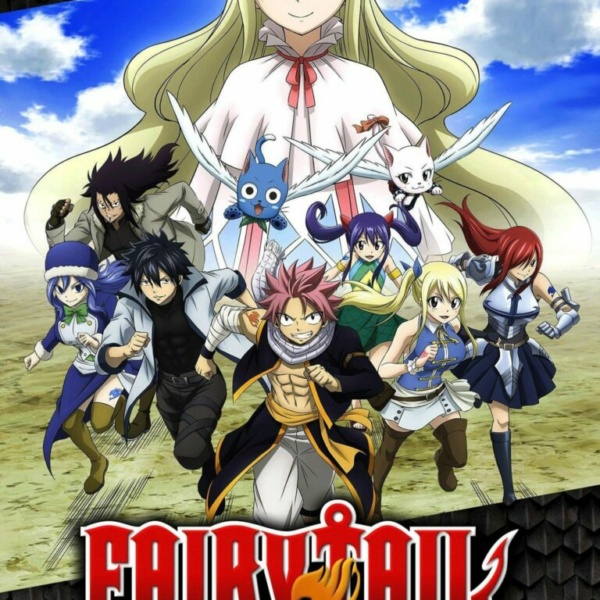 How To Watch Fairy Tail Without Filler?