The Aftermath of world war two inevitably result in a drastic economic downturn and ultimately food scarcities. During this difficult period, there was a dire need for an economical proposition on how to eat well. How to stay healthy amid undesirable food shortages. Fortunately, the world interestingly got an answer to this through a well-written book. It was by a prolific American female food writer Mary Frances Kennedy Fisher. How To Cook A Wolf is the proverbial title of a food book. Written based on the premise of cooking healthy food recipes during a tough economic period. This book is more of a guide rather than a cookbook and it contains a array of intriguing food recipes.

How to cook a wolf was originally published during the early years of world war II. In 1942 and was re-modified nine years later. This book is considered one of the estimable cultural ornaments. Perfectly designed to invoke creativity in readers to prepare healthy meals with limited food supplies. Aside from being re-edited during the 1950s with an interesting updated commentary, how to cook a wolf was also reviewed during the pandemic outbreak in 2020. This was aimed as a perfect recommendation for readers to provide the needed approach to cooking economical yet healthy meals during the global economic meltdown. As a result, this isn’t just a testament to how the book impacted the world of cooking, it also certified Mary Frances F. K. Fisher as one of the ultimate food writers the world has ever seen.

When Was How To Cook A Wolf Book Published?

This book was first published in 1942. As a guide to assist people in cooking healthy food recipes with meager food supplies. It was the perfect incorporation of a cookbook and collection of guidelines to prepare healthy meals during the world war which resulted in inevitable food shortages.

Why Was The Book Titled How To Cook A Wolf?

How To Cook A Wolf title is an idiomatical coinage from the economic realities of the world during the war. Food supply was scarce due to the negative impact of the ongoing war. Which made healthy meals a luxury only a few people can afford. Contextually, the wolf in the title is a reference to “the wolf at the door”. Which means how to shut hunger out and eat healthy meals during global food shortages.

Mary Frances Kennedy Fisher was a renowned American food writer. She wrote the book to educate people on how a healthy meal can be prepared with limited food supplies. This book was written in 1942. When the world is experiencing war and was embedded with the needed recipes to maintain a healthy lifestyle. All a mist global food shortage. As one of the early writers of food books, her writing command and instructive approach is a major standout. Her culinary inspiration is interestingly linked to her stay in France during the 1930s. Fisher is regarded as an ultimate writer with a tone of cynicism and authoritativeness. She was globally recognized for this brilliant masterpiece. And the book is still considered as one of the greatest food books of all time.

Does How To Cook A Wolf Contains Interesting Food Recipes?

The philosophy of Fisher is to create a guide specifically to educate people on how to survive the deprivation that was caused by the world war. How To Cook A Wolf consists of a myriad of interesting recipes that can be prepared with simple ingredients.

How To Cook A Wolf is a title of a food book written by an American female writer Mary F. K. Fisher. It contained a series of interesting food recipes for people to eat healthy meals during wartime food shortages. 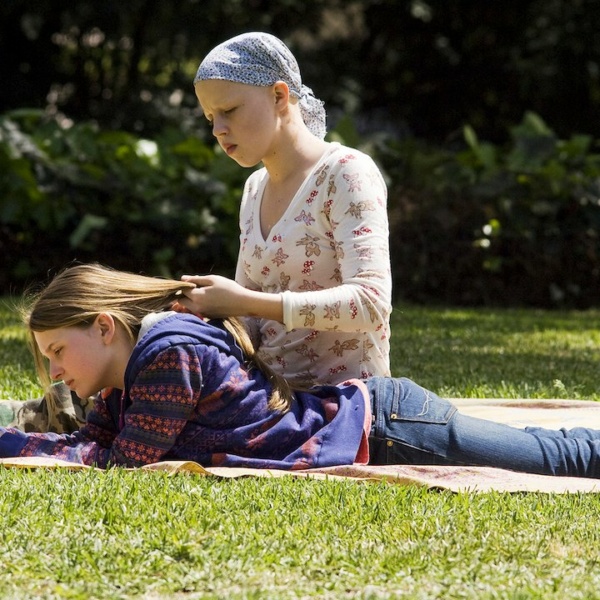