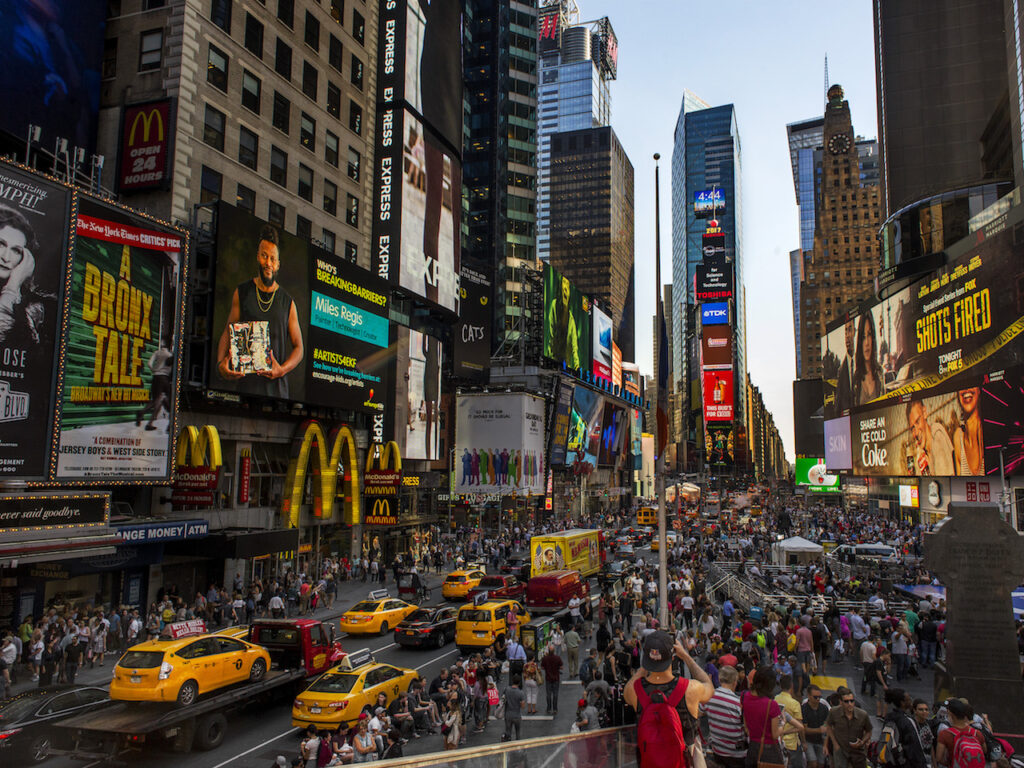 What are the most expensive cities in the US? When it comes to living expenses, The most expensive cities in the US are well ahead of the rest. It might come as no surprise that the likes of New York and San Francisco rank highly on our list. This phenomenon is explained by the strong demand for high-end housing and a larger number of high-end amenities in these cities which naturally forces up prices. Eighty-four percent of all Americans reside in urban areas. More people instinctively go to large cities in search of higher-quality lifestyle options, better-paying employment, educational programs, culture, and entertainment, which naturally drives up the cost of living.

Top 10 Most Expensive Cities In The US

The most expensive city in the US is by far New York City. Atop rankings of the most costly cities in the world is the city, which has a population of close to 8.4 million. A staggering 154 percent more money is spent on living expenses in Manhattan than in the rest of the country. Approximately $662,535 is the median price of a home in New York’s five boroughs, vs $293,349 for the entire country. The average home in Manhattan costs well over $1 million. From food to public transit, everything in New York City is more expensive.

Day after day, individuals choose to leave San Francisco due to the city’s exorbitant living expenses and prohibitively expensive housing costs, which have been known to wipe out many an individual’s savings. The city’s principal sectors involve tourism, information technology, and financial sectors, and the median property price there is over $1.4 million. A household income of $111,136 would be required for a family of four to barely get by. However, due to bad economic circumstances brought on by the pandemic, unemployment is now substantially higher than it was last year, standing at 7.0 percent as of December 2020.

For almost anything, Honolulu inhabitants pay a high price. In contrast to the national average, the cost of groceries is around 70.9 percent more than services, which are 102.2 percent more expensive. In spite of this, salaries are not significantly higher. Honolulu has an $85,857 median income for households. The median salary in San Francisco is $112,449, so while this is greater than the national average of $62,843, it is still well behind that figure. Be prepared to pay extra for necessities if you intend to live in Honolulu. When buying a dozen eggs, Honolulu charges $2.58 instead of Iowa’s $1.24. At 9.3 percent as of December 2020, Honolulu has a high level of unemployment.

Massachusetts’ median costs of living are higher than the national average in both grocery and healthcare spending—by about 15.7 percent for food and 25.9 percent for healthcare, respectively.

One of the top tourist destinations in the country is Boston, which benefits from a thriving higher education sector, a flourishing tech economy that rivals Silicon Valley, and historic monuments that date back to the 13 original colonies.

By the end of 2020, all of these factors will result in a 6.8 percent unemployment figure in Boston and its environs, despite the fact that city residents pay high rents to live there.

Washington, D.C.’s high cost of living can be attributed to it being the capital of the most influential country on the planet. Numerous government agencies think tanks, lobbying companies, and thriving tourism industry all contribute to the city’s abundance of private and public sector employment opportunities. The District’s median home value is roughly $692,000, while the average household income is about $86,420. In Washington, D.C., a family of four has to earn $79,696 in order to get by.

Oakland may offer a less expensive option to San Francisco due to its location on the other end of the Bay Bridge, but the city’s cost of living is still higher than that of the majority of American cities. While renting exceeds $3,000 per month, the average rent of a property is $938,733. That is over double the $1,600 national average for rent.

Even though San Jose is close to both San Francisco and Oakland, anyone hoping to avoid the exorbitant rates in the Bay Area won’t find much relief there. San Jose is an expensive city, with median property values above $1 million due to the existence of Silicon Valley. Around $109,500 per year is the median household income. A relatively low rate of unemployment of 6% for Santa Clara, San Jose, and Sunnyvale as of December 2020 can be attributed to the city’s many businesses in the tech sector.

Although Los Angeles conjures images of affluent, gorgeous movie stars, the city’s thriving economy isn’t entirely driven by the film sector. Being one of the busiest ports in the world, the Port of Los Angeles, the city’s maritime sector also contributes. The city’s high cost of living is a result of thriving manufacturing industry and a notable start-up environment. Particular ZIP codes, such as the much-hyped 90210, raise house costs. In Los Angeles, a home is worth $882,150 on average.

A little over $62,100 is the median annual household income. In order to get by in Los Angeles, a family of four would be required to earn $87,239 a year. In contrast to the national average of 10.5 percent. 18% of city people are estimated to be below the poverty line.

Of course, if you’re seeking out one of the most expensive cities in the US then you’re probably going to be looking for a specific lifestyle. Perhaps you have a high-paying job or are looking to invest in real estate. Either way, there are plenty of cities that fit the criteria. And, yes, New York City is on the list. 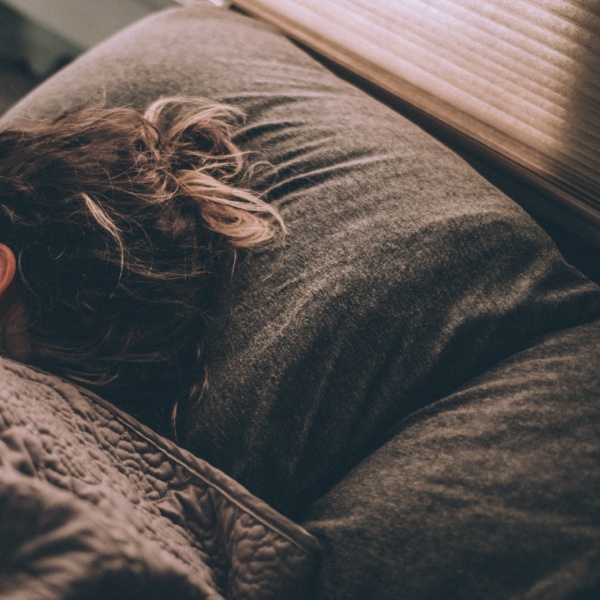