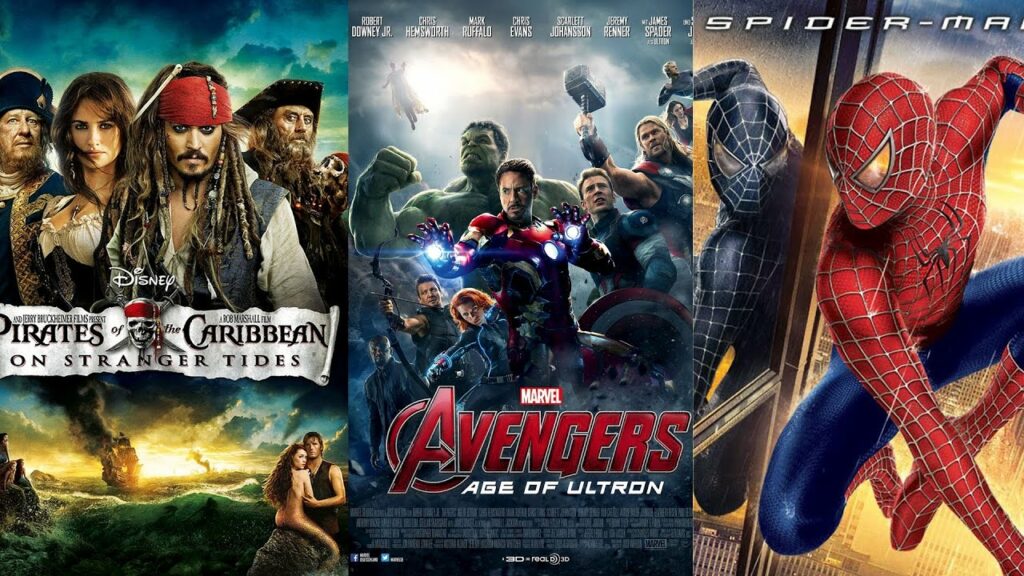 Wondering what was the most expensive movie ever made? Ever pondered the budget for the production of your favorite box office hits? Most of these films have astronomical budgets that can reach US$100 million. From the multi-million dollar wages of the cast and crew to the costs of advertising, marketing, CGI, and post-production. So it should come as no surprise that Hollywood blockbusters featuring A-list actors frequently rank among the most expensive movies ever made.

The Top 7 Most Expensive Movies Ever Made

It can be challenging to estimate the whole cost of a movie. Because it includes more than simply the salaries of the director, actors, and crew. A movie’s marketing, advertising, distribution. As well as other expenses that go into getting it out there. However, some movies cost more than others. 7 of the most expensive movies ever are listed below:

The only director with not one, but two films on this list is James Cameron. In contrast to 1997’s “Titanic,” “Avatar” is a sci-fi epic about human interactions with aliens in a world called Pandora. Although Cameron first got the idea for the picture in 1996, he didn’t start production. Until special effects technology had advanced enough to allow him to realize the exact vision he had for it. It shouldn’t be surprising that the majority of the film’s budget was allocated to visual effects. As a brand-new camera system and shooting technique were developed expressly for the project.

Like “Titanic,” the extravagant budget paid off, bringing in a record-breaking $2 billion worldwide and garnering nine Academy Award nominations. Disney approved four “Avatar” sequels in 2022 with a combined budget of $1 billion, or $250 million for each movie. So, if everything goes as planned, a number of further Cameron movies may soon be added to this list.

The team reunites in “Avengers: Age of Ultron,” the follow-up to 2012’s “The Avengers”. To battle an artificial intelligence bent on destroying the Earth. Even though two further “Avengers” movies have been produced after “Age of Ultron” was released in 2015. This one is still the most expensive of the bunch. The number of special effects employed in the film and the rise in the base actor wages was probably two factors that contributed to the price.

According to The Hollywood Reporter, more than 3,000 visual effects shots were used to tell the story. And each one took a significant amount of labor to execute.

Due to its enormous budget and somewhat unimpressive box office success. The 1963 adaptation of “Cleopatra” nearly bankrupted 20th Century Fox. The historical biopic, which starred Richard Burton as Mark Antony and Elizabeth Taylor as Cleopatra. Experienced multiple failures during production. Along with a number of complete script rewrites and a director switch. The entire production had to be moved to Rome. As a result of Taylor getting pneumonia early in the filming process. Rendering the previous sets and footage useless.

“Harry Potter and the Half-Blood Prince,” the sixth installment of the boy wizard series. It is by far the most expensive movie to date. The film, which has a darker tone than any of its prequels, shows Harry, Ron, and Hermione getting ready to fight Lord Voldemort. While also discovering that evil might be nearer than they had ever imagined.

A little study shows there are probably several explanations for why this certain project’s cost was so high. Since many of the main performers’ contracts were due for renewal just before production got underway, their pay. And the budget needed to cover it—increased significantly.

Even though Disney invested more than $250 million in its production. “John Carter” is recognized as one of the biggest box office flops in Hollywood history. So you’re not alone if you haven’t been aware of it. A Civil War veteran who unexpectedly ends himself on Mars, also known as Barsoom. And becomes involved in the political strife there is the subject of the film “Princess of Mars”. Which is based on the 1912 novel of the same name. He is the only person who can save the ailing planet in the end, of course. It’s not totally obvious why the movie was so expensive to make. Because studios aren’t transparent about their figures and production costs.

In “Pirates of the Caribbean: On Stranger Tides” Johnny Depp’s Captain Jack Sparrow races Barbossa. And the infamous pirate Blackbeard to find the coveted Fountain of Youth. Disney nonetheless managed to come in significantly over budget. Despite choosing to shoot the majority of the picture in Hawaii and the U.K. Where tax advantages would be advantageous. According to Forbes, a significant portion of that was related to the amount of money they spent on personnel; Depp reportedly received a paycheck of $55 million, while another $17.4 million was allocated to the 895-person production team. The movie also incurred additional expenses. Because it was shot exclusively with 3D cameras. Which are more expensive to operate than conventional film cameras.

In “Spider-Man 3,” the third and concluding film in Sam Raimi’s “Spider-Man” trilogy. The nation’s favorite web-slinging hero battles with his darker selves. As well as two of Marvel’s most formidable super-villains, Sandman and Venom. Stars like Tobey Maguire, Kirsten Dunst, James Franco, Topher Grace, Bryce Dallas Howard, and J.K. Simmons are among the illustrious cast members of the movie.

To sum it up, the cost of the most expensive movie ever made is astronomical. The exclusive making of this film is not just the actors, special effects. And other production costs it’s much more than that. To figure out which movie has the most outrageous budget, we looked at each movie’s reported production budget as well as its total box office earnings. 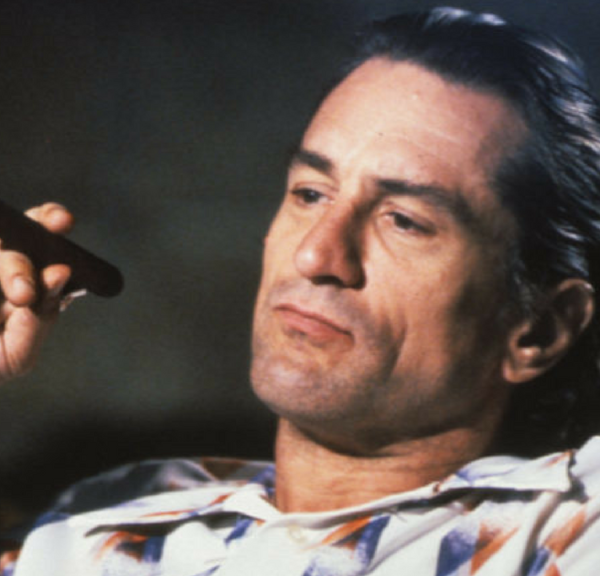 The Top Five Movie Remakes of All Time