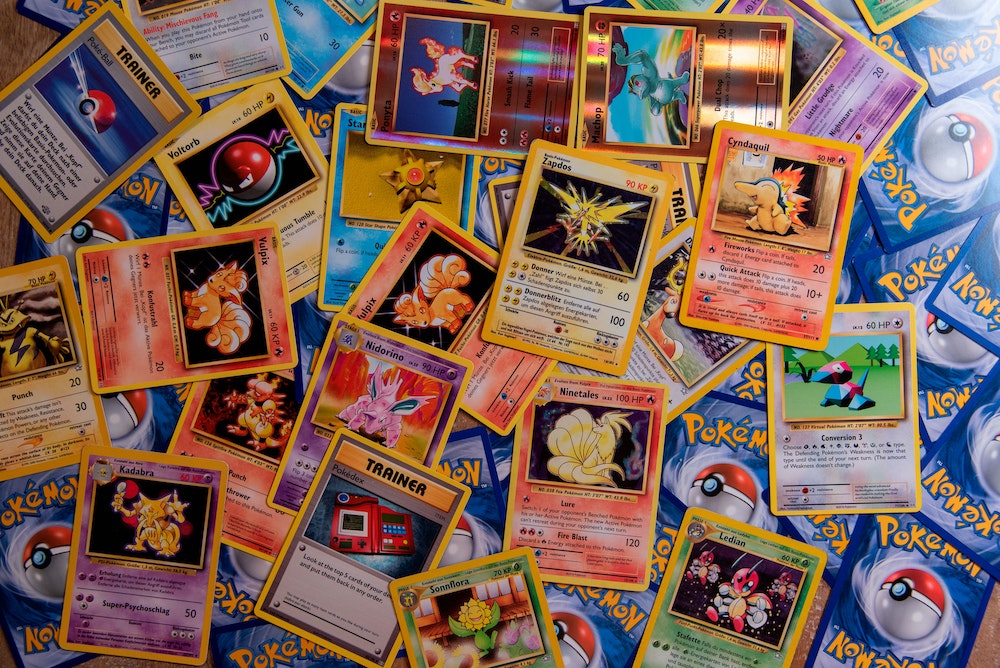 Pokemon cards becoming valuable in the future was something that few people could have predicted in 1999. However, more than two decades later, the value of uncommon objects from the progressively well-liked TCG has utterly exploded. How many Pokémon cards were formally a part of the primary criterion determining a card’s worth and rarity. Here are the most expensive Pokemon cards in 2022, ranging from unique tournament rewards to shadowless 1st Edition monsters from the Base Set.

What gives Pokemon cards their value?

Everything depends on how rare the card is and how well the owners keeps it. These two elements influence collectors’ willingness to spend and account for certain cards’ absurd price tags. We show the most expensive TCG memorabilia ever at an auction in the list below.

Pokemon cards with the highest prices in 2022

The elusive Pikachu Illustrator card is unquestionably one of the most coveted and pricey of the rare Pokemon cards. The amazing item, which shows the Electric-type charmingly sketching various monsters, was a prize for to competition winners in 1997 by CoroCoro. The Pokemon card has routinely sold between $195k and $200k over the past five years. Amazingly, the expensive Japanese antique broke its former record on February 24, 2022, when its price reached $900,000.

Charizard has long been a prized possession, as virtually any child who grew up in the 1990s will confirm. You frantically opened booster pack after booster pack if you didn’t have one in an effort to find the magnificent Pokemon card. This 1999 base card’s 1st Edition variations can sell for ludicrous sums. Even more so if it is “Shadowless,” an initial print edition without a shadow encircling the artwork’s border.

When this absurdly rare Pokemon card came out for the first time in 2021, the group that plays Pokemon Trading Card Games went crazy. The Blastoise Presentation card was initially an order of the Wizards of the Coast in 1998 in an effort to provide retailers a preview of what the TCG line would look like after its final print run.

It was the third most expensive collectable after the Base Set Charizard and the Historical Nintendo Item, which was available at an auction at Heritage Auctions in January 2021. The historical Nintendo artifact sold for a stunning $360,000. Considering that there are only two of these, it might one day surpass all other Pokemon cards as the most expensive ever. It might be the world’s most rare Pokemon card, if nothing else.

This unusual promo card by none other than Tsunekazu Ishihara, president and CEO of The Pokemon Company. Reports indicate that every worker who joined the executive’s birthday celebration in 2017 received the unique Pokemon card.

A Pokemon card in PSA 7 condition fetched $247,230 in 2021 at Goldin Auctions. The collectible’s enormous price increase resulted from the fact that Ishihara genuinely signed it, turning it into a truly unique oddity in the TCG.

We’ve reached position five, and the costs of these priciest Pokemon cards keep rising. It was impossible to acquire this 1998 Trophy Pokemon card outside of Japan unless you took part in a unique competition. The charming item has a drawing of a Kangaskhan with a baby in its pouch and has a decorative holographic sparkles.

It was appropriate that the competition required a parent and child to engage in TCG fights together. One of the strangest Trophy Pokemon cards in existence, there are only 11 of these in existence right now, according to reports.

Lugia, like Mewtwo, was a popular Legendary for many kids who watched the show growing up in the 2000s. It should therefore not be surprising that its introduction as a Pokemon card was a huge success.

After many years, the psychic bird has gained popularity among collectors. As a result, as players scramble to find the coveted Johto Pokemon card, the value of its expansion Neo Genesis has skyrocketed.

The extremely uncommon Trophy card was available at the 2006 World Championship in Anaheim, California. Only finalists received these Pokemon cards, hence there are incredibly few of them in existence.

Only three of these collectibles, as per PSA, are even claimed to have been distributed at the tournament. Placing this Pokemon card here almost feels like a crime considering how infrequently the owners sell it due to its rarity.

The most expensive pokemon cards are said to be the scyther star, the dark Charizard, and Darkrai. They are also some of the cards that are rarely seen in recent days and hence, might be a rare find in the near future if you want to collect them. How Much Health Does Klombo Have?