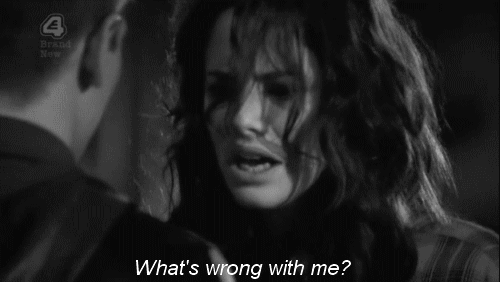 The British TV series Skins first appeared on screens on January 25, 2007. The plot was set in Bristol, England, and followed events showing the reality of life for a group of teens and their parents.

What makes Skins so special and why should we give it a try?

The answer is simply because it reflects reality we live in.

Before Skin’s release, plenty of TV series have been released about teens and their life. They focused on a variety of relationships that teens encounter. Gilmore Girls, One Tree Hill and many more depicted idealistic teenage life. Their relationships with friends or parents were uncomplicated and sugar-coated. They showed us teenagers who are as conscious as adults and always made the right decisions.

Can this mirror reality? Probably not.

The actors playing Skins’ different characters were of the same age as the character they played. The writers weren’t much older either, so the show was able to portray reality better.

In other TV series where teen roles were played by actors who were much older, the viewer couldn’t help but notice the facial features that were not very teenage. Often, the physical characteristics of teenagers undergo a transformation, not unlike their inner thoughts and psyche alike. The explosive behaviors they tend to to display is mimicked through and by their physical appearance.

Equally important, is the format of the series. It showcases each character’s issues separately, whereby each series focuses on the story of one of the main characters. We encounter serious familial, personal, or social problems – domestic violence, broken families, the chaotic lives of teenagers, teenage sexual problems, teenage pregnancy, endless bullying, the sudden death of friends and family members and financial problems.

The characters face several psychological problems such as eating disorders, mental disorders, and even existential crises. A clear example of this is when one of the main characters, Effie Stonem, suffers a mental disorder. She hardly escapes its catastrophic consequences.

Skins were able to turn everything upside-down. Let me elaborate.

The main problem common among the teenagers’ lives is their parents. The characters of parents are played by idiotic, often alcohol-dependent, irresponsible people who have no idea what their children are up to and what problems they face. They do not care to listen, never bother about what their children need or want, nor do they ask what bothers them. They have no control or positive influence on their children.

In many episodes, Effie Stonem talks to her mother about her hardest problems and she does not even listen but instead, she just agrees. Effie knocks a vase off the table in protest, as if to wake her mother, but to no avail.  Effie’s mother only comes to her senses when her daughter is on the verge of death due to her mental disorders.

Throughout the series, we often find that parents abandon their teenage children. One such case was of Chris Miles. He was rejected by both parents, left behind, and Chris’ father only returned when Chris had parted with his life.

Critics have often criticized Skins for excessive drinking, smoking, and partying episodes, but it helps us understand problems teens might face. It allows us to sympathize with them. The series shows us the importance of good parenting, and the weight that falls on parents’ shoulders, a weight the parents in Skins did not care to carry.

The genius of Skins is that so many tragedies are shrouded in glorious, extraordinarily fun and “carefree” characters who seem to have nothing to worry about but are empty on the inside. This is just a mask to protect themselves from society, to save them from showing others their true feelings. A fine example of this is James Cook, who always presents himself as an emotionally empty, fun-oriented young guy. By the end of the season, we realize how deep his feelings and pain swirl within him.

There is one silver lining throughout these dramas and tragedies – Skins’ teenagers stand side by side, often in very difficult situations their parents should deal with. They stand by each other through it all. Teenagers are left alone by their parents, with no means of survival and no source of food or shelter. They are often left to seek refuge at their friends’ houses.

But how long will teenagers, accustomed to parental negligence, be able to help themselves and their friends, when they feel the universe is their enemy?

More than a decade has passed and Skins is still at the center of attention. It is still an excellent, original drama; full of fun and also the cruelty of life. At first glance, it is merely entertaining. Soon, the viewer is bombarded with a chain of events and heavy ideas. 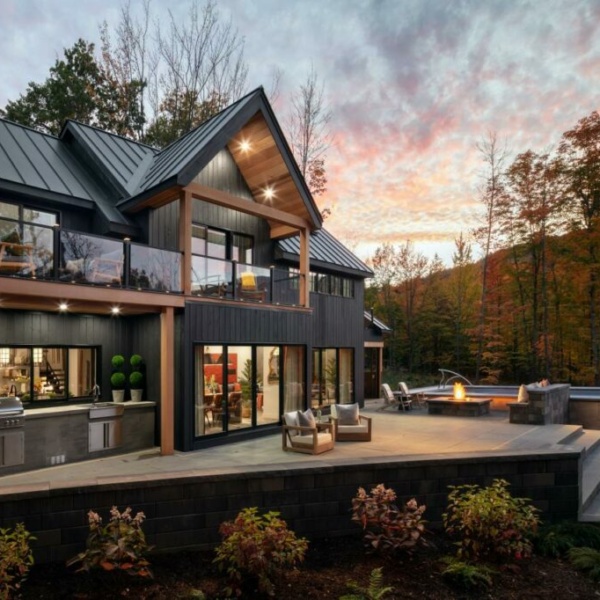