The Godzilla movie franchise has given us some of the best science fiction and science fantasy movies ever made. With the release of Godzilla Vs. Kong we thought we’d review some of the older Godzilla movies that the silver screen has seen over the years.

Godzilla Versus Gigan was made in 1972, but it was not released in the United States until 1977. The premise is that a race of aliens have built a Godzilla theme park that has a Godzilla building with a working laser. They are going to use the space monsters Gigan and King Ghidorah to take over the world. The real Godzilla finds out and brings his useless friend Angirus along to help battle the bad guys.

Godzilla talks, does a jig and flies on his tail using his atomic breath in this one. The aliens destroy themselves by shooting an elevator covered with a pencil drawing of the good guys. Then the aliens turn into cockroaches. The whole thing is just silly.

This is another movie about Gigan and aliens taking over the world, except that these aliens live in our oceans. The country of Seatopia is angry about atomic testing and sends the giant cockroach Megalon up to Earth to smite the humans. Seatopia reaches out to some distant universe to request that Gigan help out when Godzilla shows up.

This movie has its moments. The robot Jet Jaguar has the potential to be a scene stealer, but he is reduced to being Godzilla’s side-kick, and Godzilla has to save Jet Jaguar’s metal hide more than once. The dialogue is simplistic and the plot is ridiculous.

It is unclear as to what Godzilla is taking revenge for in this movie, but it appears he is seeking revenge on all of the people that supported the Godzilla franchise for the previous 15 years. This is a story about a young boy who is able to channel the son of Godzilla and put himself on Monster Island with Godzilla whenever he wants.

The boy is gaining knowledge and strength from Godzilla and his son to defeat a bully at school. The movie is 70 minutes of re-hashed moments from other Godzilla movies weakly pieced together by scenes of this boy and the son of Godzilla. It can be difficult to follow in spots, and hard to watch as a whole.

The biggest mistake Toho makes is when it allows Americans to appear in Godzilla movies. Raymond Burr reprises his role as reporter Steve Martin in this re-boot of the Godzilla franchise.

There are some great moments in this movie, but the whole thing is overshadowed by Burr’s know-it-all attitude, and his snarky advice that offers no help whatsoever. Burr was not a hero in the 1956 Godzilla movie, and he is not a hero in the 1985 installment either. This movie just drags, and the close-ups of Godzilla become laughable at times.

Since Toho gave their blessing for the 1998 American Godzilla movie, Godzilla fans are forced to accept it as part of the franchise’s history. This version of the Godzilla monster ran from helicopters, hid in buildings, jumped over bridges and was killed by a few missiles. Hardly the Godzilla that was portrayed in the Toho movies before and after this one.

There was talk of a sequel to this, but Toho and the Godzilla fans insisted that there be no sequel. Toho has since rescinded the use of the name “Godzilla” and plans on being the only movie studio allowed to make Godzilla movies. 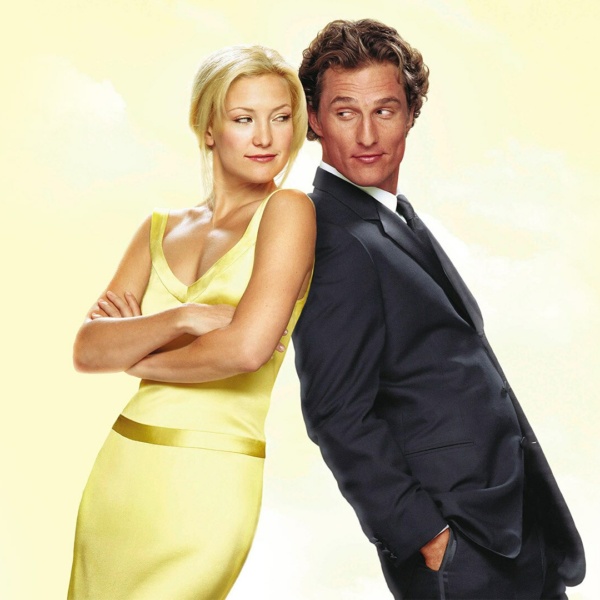 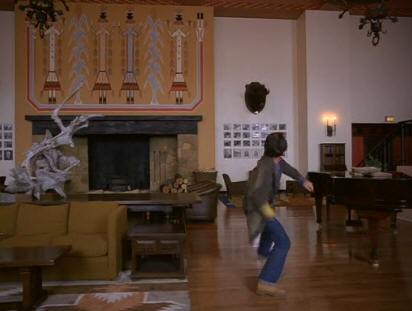