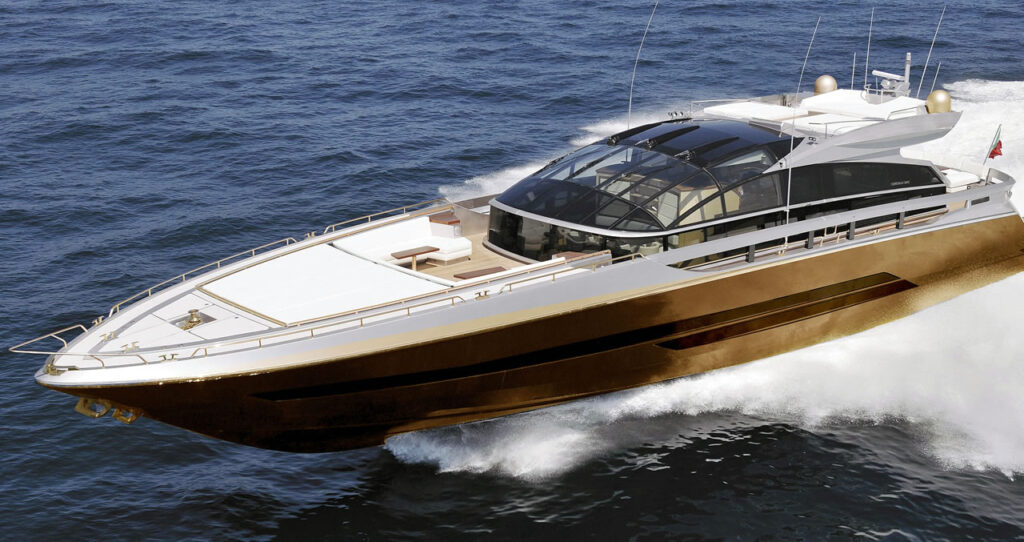 Spending enormous sums of money on these most expensive things may also seem absurd. But if you have a lot of money, you’ll want to get your hands on valuable and exquisitely gorgeous items.

10 Most Expensive Things in the World

The most expensive yacht in the world, the History Supreme, is estimated to cost $4.8 billion. It took nearly three years to finish the yacht Stuart Hughes, a well-known luxury architect based in the UK, designed. Malaysian billionaire paid an obscene 4.5 billion dollars to purchase this costly 100-foot ship.

The use of about 100,000 kg of precious metals. Including solid gold and platinum, in the construction of this luxury liner, accounts for the yacht’s exorbitant price tag. Almost every part of the boat, including the eating room, staircases, and base, is a valuable metal. The highlight of this yacht is its master bedroom, which is entirely a giant meteorite rock.

The second most expensive thing on our ranking and the most expensive telescope in the globe. According to the Guinness Book of World Records is the Hubble Space Telescope. Since its initial deployment in 1990, numerous significant findings happened thanks to it. Including proof that the cosmos as a whole is increasing and assistance in determining the age of the earth.

Mukesh Ambani, the richest man in Asia, owns the Mumbai-based company Antilia. This enormous 27-story building comes with opulent features. Including three helipads, air traffic control, 168 spaces for parking; as well as a ballroom, 9 high-speed elevators, a 50-seat theater, and many more. A magnitude 8.0 earthquake can be withstood by it thanks to its architecture.

The second most costly house in the world, after Antilla, is Villa Leopolda. On the French Riviera, a structure called Leopolda was built to serve as a hospital during World War II. Edmond and Lily Safra are the proprietors.

The Royal family of Al Thani of Qatar currently owns the famous French artist Paul Cezzane’s painting, which is one of his works. For 275 million dollars, Qatar purchased this extremely rare picture as part of its mission to establish itself as a global intellectual center.

Masjid al-Haram sometimes referred to as the Great Mosque of Mecca, is arguably the most important religious structure in the entire world. It is also likely the most expensive structure ever constructed. The Holy Kaaba, the most sacred structure in Islam, is at the core of the structure.

Millions of pilgrims travel to the Holy Kaaba from all over the world. Worshipers can be seen praying while moving anticlockwise around the Holy Kaaba at any time of day.

The most expensive artwork in the world was created by Leonardo da Vinci, who is arguably the most well-known artist in history. Furthermore, Salvator Mundi’s backstory is absolutely bizarre. The famous Renaissance artwork was most recently purchased by the Saudi Prince Bader bin Abdullah bin Mohammed bin Farhan al-Saud for a staggering $450 million. This is the same bin Salam who the CIA deemed responsible for orchestrating the murder of journalist Jamal Khashoggi.

1963 Ferrari 250 GTO: $70 Million David MacNeil, the founder and CEO of WeatherTech, however, went a step further when he paid $70 million for a 1963 Ferrari 250 GTO. MacNeil was admitted into a type of GTO landlord’s secret fraternity by paying this record-breaking estimated value. In reality, there is a 250 GTO Tour for owners only, which has some of the richest and most fascinating people in the world, like Ralph Lauren, Pink Floyd drummer Nick Mason, and millionaire Lord Anthony Bamford.

The Hope Diamond, a 45.52-carat blue diamond valued at over $450 million, is the most valuable and most well-known item of jewelry ever made. According to theory, boron atom impurities are what give the material its blue color. According to popular belief, a mine in southern India is where the Hope Diamond was discovered. Prior to being taken from the royal family in 1792, it was in the ownership of King Louis XIV of France. In the selection of a well-known London banking family, it reappeared in 1839.

The priciest bracelet in existence is a diamond panther bracelet. Wallace Simpson, the classic socialite and queen of elegance, and Edward VIII began dating as a result of this jewelry item.

Damien Hirst is the artist behind this work of shark art. The official title of this piece of art is “The Virtual Fact of Death in the Mind of Someone Living.” An unnamed hedge fund expert who operates in the financial sector took notice of this.

We are sure you were thinking that the most expensive things in the world are nothing but a myth, but contrary to popular belief, they do exist. While some of these items are either one-of-a-kind or handmade, they are still valuable enough to make anyone’s head spin. With this article, we hope that you have been inspired to pursue and achieve your dreams no matter how lofty they may seem. 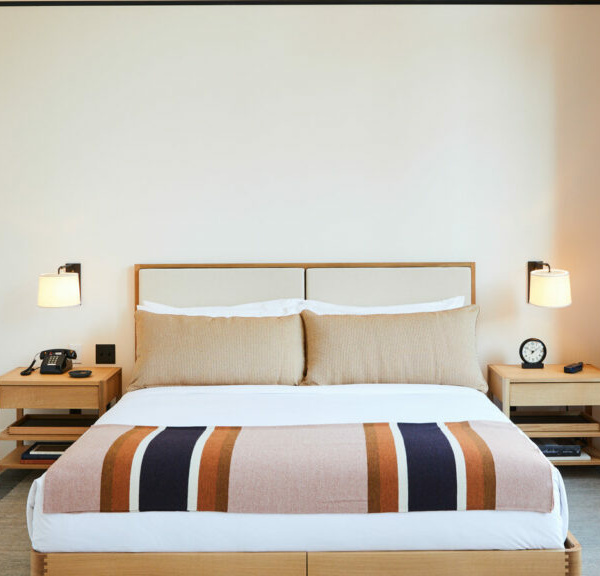 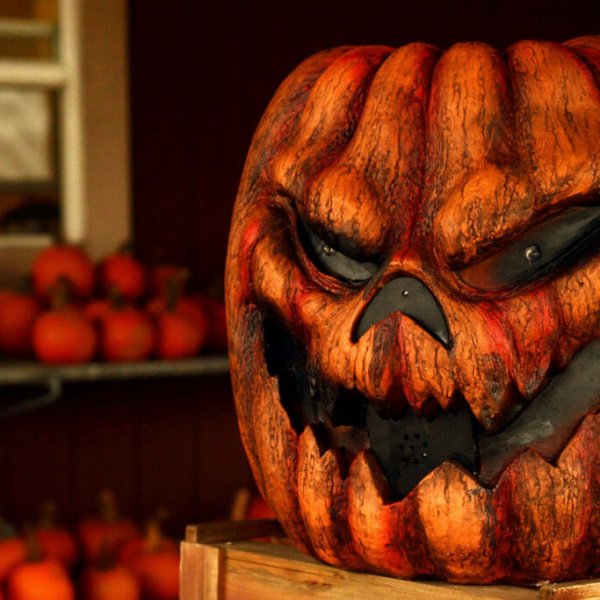 How To Draw A Pumpkin – Easy Guide