Which one was the highest grossing movie in 1987? For several decades, there has been an evolutionary procedure in technological advancement and market value in the movie industry. 1987 was the year of amazing new technology that filmmakers introduced to the movie industry. This was the time when the panning camera first appeared and became a part of the filmmaking world. These inventions eventually led to an increase in the importance of generating high revenue. To meet the economic demands of making quality movies capable of thrilling the audience.

As a major contributor to the economy, there is a perceived fierce competition in the movie industry. Producing blockbuster movies to achieve an increased cinema attendance was popular. Which ultimately leads to an increase in revenue.

In this regard, we will be having a detailed look into the top 5 highest-grossing movies in 1987. Without further ado, let’s dive right into it!

Undoubtedly one of the all-time classic movies ever produced. Three Men And A Baby became an instant hit at the Box Office upon its release in 1987. Directed by Leonard Nimoy, three men and baby was a huge success at the box office. Although critics argued whether the movie plot was absurd or not, this comedy movie is among the best films in history. And it was the highest-grossing movie in 1987.

The interesting storyline was influential towards the movie’s enormous popularity among fans in its year of release. With the entire premise of the movie comically depicting parental knowledge lacking in men.

The cast includes the trio of Tom Selleck, Ted Danson and Steve Gutenberg. Who played starring roles as Peter Mitchell, Jack Holden, and Michael Kellam respectively. Other cast members include Lisa and Michelle Blair, Nancy Travis, Margaret Collin, Celeste Holm, and a host of others.

Commercially, this movie was the highlight grossing movie in the United States and Canada in 1987. With an estimated gross of $167,780,960 at the Box Office. This movie received multiple award nominations. Emerging winners at ASCAP and People’s choice award in top box office movies. As well as the Favorite Comedy motion picture awards respectively.

The movie director is the famous Adrian Lyne. The cast includes Michael Douglas, Glenn Close, Anne Archer, and a host of others. After several weeks of anticipation, the Fatal Attraction film eventually came out on the 16th of September, 1987 in the United States. From a technical viewpoint, this movie depicts mental health, infidelity, and the consequences of obsession.

Fatal Attraction is intense and suspenseful. Leaving a telling influence on the thriller and drama Genre as far as movie making is concerned. This movie grossed up to $156,645,693 in the Box Office. Making it the second highest-grossing movie of that particular year.

The cast featured one of the most iconic personalities in the acting industry. Both in the United States and worldwide – Eddie Murphy. Other members of the movie cast include Allen Garfield, Ronny Cox, Judge Reinhold, Dean Stockwell, John Ashton, and a host of others.

Aside from the global recognition it received upon its release, the Beverly Hills Cop II movie was hugely successful at the Box Office. Statistically, this amazing movie grossed up to $153,665,036 to emerge as the third highest-grossing movie in 1987. The movie also received nominations for the academy and golden globe awards in the best original song category.

Platoon movie is a masterpiece franchise by Oliver Stone who both wrote and directed it. He was renowned for his unquestionable directional abilities in the movie-making industry during the 80s. This classic war movie was is one of the greatest war movies of all time. And received worldwide recognition upon its release in 1987.

The movie cast includes the famous Charlie sheen, William Dafoe, Francesco Quinn, Forest Whittaker, Tom Berenger, and a host of others. With an interesting storyline about the experience of an American soldier in Vietnam. Coupled with a high-end drama and gut-wrenching scenery. It is safe to consider the  Platoon movie as arguably one of the best war films ever made.

At the Box Office in 1987, the platoon was a massive success. With a gross of $138,000,000 worldwide and occupies the fifth spot in the list of highest-grossing movies in 1987. Interestingly, this movie got a total of eight nominations for the Oscar awards. Winning four precisely the best picture, best sound, best film editing, and best director categories.

Popular with the famous quote ‘get ready to rise and shine, gang’. This movie became a box office hit in the 1980s. Perfectly infused between comedy and war genres. The premise of the movie was based on the true-life story of an Air force online personality. He was transferred to Vietnam during a period of serious conflict. Good Morning, the Vietnam director is Barry Levinson. The cast crew includes Robin Williams, Forrest Whitaker and a host of others.

This movie was released on the 23rd of December, 1987. It takes its place among the Top 100 funniest Movies of all time by the American Film Institute. Good morning, Vietnam was the fifth highest-grossing movie in 1987, grossing up to $123,922,370 at the Box Office. Commemoratively, Robin Williams won the Golden globe and American comedy awards in the best actor category for his starring role in the movie. Additionally, Good Morning, Vietnam won The Best Comedy Album at the Grammy Awards in 1989.

The movie industry is constantly evolving with the production of blockbuster movies year after year. This development has led to an increase in total gross made on movies and the year 1987 is no different. The highest-grossing movies in 1987 were notably filled with an amazing cast and fascinating storylines. Which made the year one of the most successful years in the movie industry. 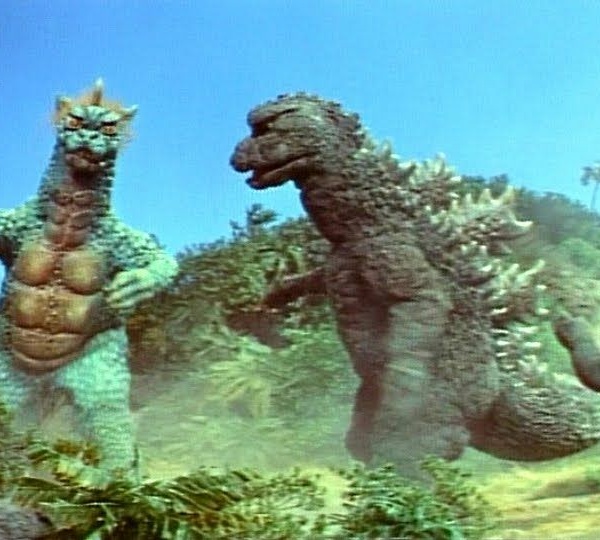 The 5 Worst Godzilla Movies Ever Made 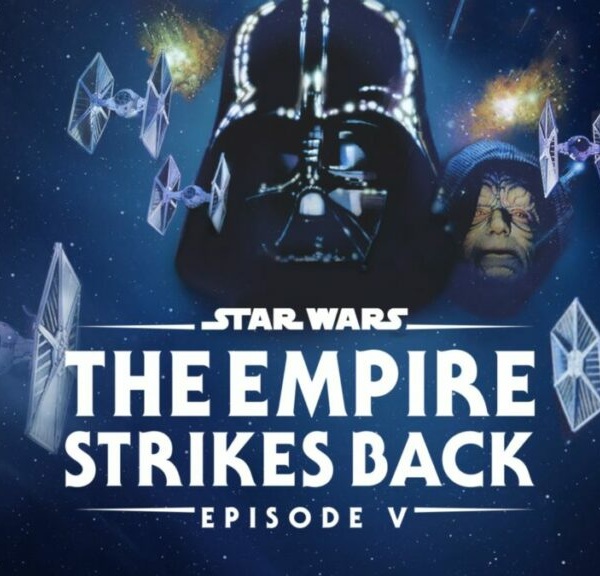