From the first silent films and newsreels, moving pictures have brought the far reaches of the world to us – but some films, especially the five listed below, make us long to reach out and explore the world ourselves.

Travel may broaden the mind, but as this movie reminds us, it can also, fabulously, broaden the waistline. “Julie & Julia” (2009) tells the dual stories of modern Julie Powell (Amy Adams), struggling with the fear that life is passing her by, and Julia Child, the woman who, some fifty years earlier, redefined what it meant to cook. Meryl Streep is riveting as Julia, and her relationship with husband Paul (Stanley Tucci) is one of the great rarities on the big screen these days: a grown-up romance. In addition to making me want to revisit Paris – where I have in fact had an astonishing meal – this movie also made me very much not want to be in New York.

Luckily, “On The Town” (1949) is there to remind me of the excitement, the energy, and the sense of limitless possibility that define New York City. This wonderful classic, a musical for all time and a love letter to the Big Apple, follows three sailors on a one-day pass. A female taxi driver (the delightful Betty Garrett) steals the show – and Frank Sinatra’s heart – as she ferries them from one hilarious mishap to another. Somehow they all find love, set to a soundtrack that includes “New York, New York” and the clever anti-love song, “You’re Awful.” Gene Kelly stars.

The best globe-trotting films aren’t just about people who find themselves in another country, they’re about people who go to another country to find themselves. Pauline Collins, as the heroine of “Shirley Valentine” (1989), is the poster girl for female midlife crisis – and wish fulfillment – as a woman who goes on vacation without her inattentive husband… and just stays. It’s not about reinventing herself as much as it is about excavating the woman she used to be from the monotonous non-life in which she’s been buried. Gorgeous Greek vistas, drenching sunshine, and a happy ending. Sigh.

Around the World In 80 Days

Oddly enough, watching a film version – any film version – of Jules Verne‘s classic story doesn’t make me want to travel the world as much as it makes me want to visit London, home of the intrepid hero who rigidly defines the stereotypical English Gentleman. But luckily, if I didn’t want to globe-trot in Phileas Fogg’s shoes, Michael Palin did. In 1988, he took a stab at making it from here to, well, here again, without setting foot on a plane; the results were released the following year as a television documentary. It’s a little dated but fun, and Palin is excellent company: while justifiably nervous, he somehow makes traveling around the world seem as easy as packing light — and still having the appropriate dinner attire for the Orient Express. If you prefer the tightly-plotted fiction to the loosely-organized BBC tromp, I like the David Niven version (1956.)

Beautiful, funny, touching, real. This 2001 movie brings India to life, but more than that, it reminds us that even in the most distant and exotic locales, we are all the same in our hopes, our dreams, our frailty and especially our families. So while we can travel to other countries to search for happiness and love, sometimes we don’t need to look any further than home. 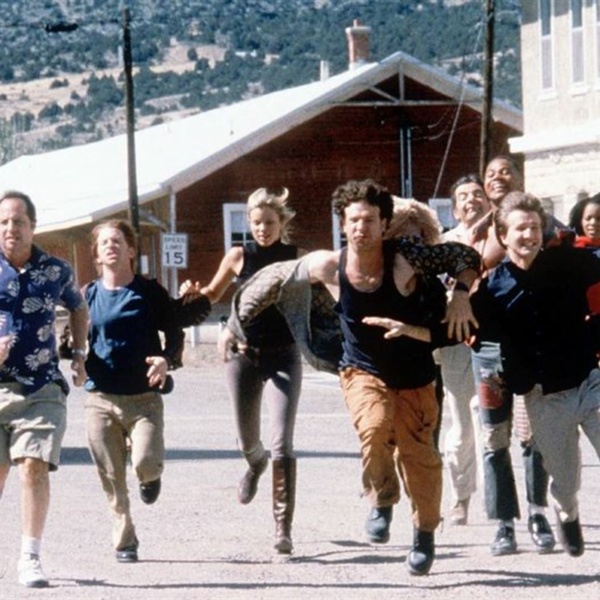 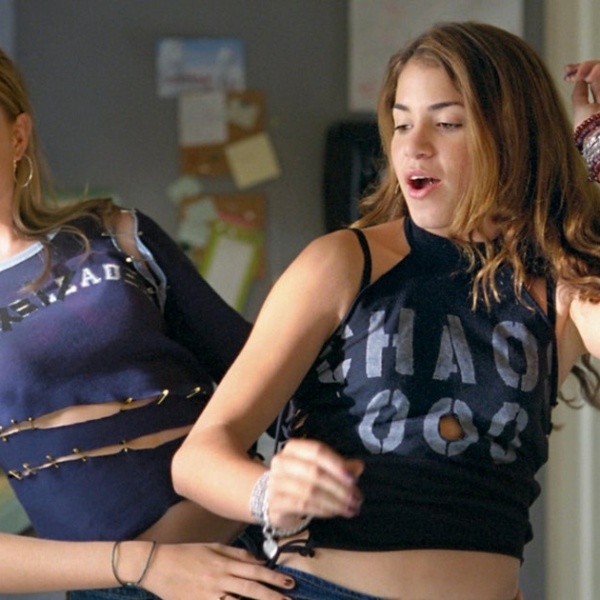